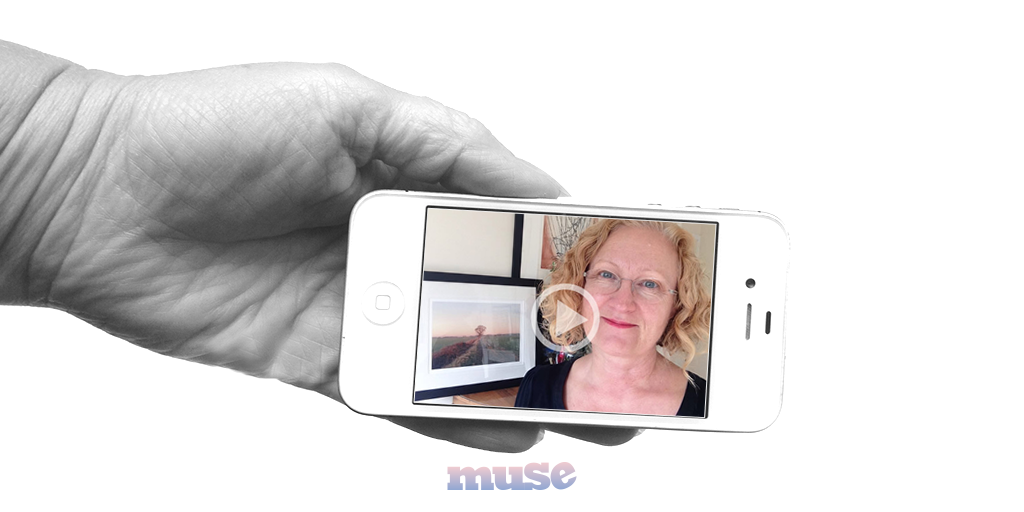 [1] I was at a rather good Cambridge Network meeting – a ‘Bioscience showcase’ where several companies gave five minute presentations, sharing what’s new and exciting in their science. I was joined on my table by two ladies. We got talking. When it came to my ‘what-do-you-do?’  I was surprised by their reaction. At 50 yards you can tell I am not a scientist, but I’ve worked with many companies and on many projects in the field, so, I was able to reel-off three claims to fame in the world of Bioscience: the design of Molly the Abcam sheep [and the original Abcam branding] (I got an ooh!); the penultimate design of the Biochemical Journal and Bioscience Reports (I got another ooh!), and design of the logo for one of the speakers, Axol Bioscience. (I got another ooh!). So, not a scientist – but I know quite a few!

[2] On the way back to my car after the event – it was a long walk – I got talking to two guys. On hearing my ‘what-do-you-do?’ one of the guys whipped out his phone, saying:  ‘You’re a designer, what do you think of my logo?’  It was a product logo for an app. ‘What does it mean?’ I asked.  ‘It’s a protein on a DNA strand.’ ‘Do your customers know what it means?’  ‘Yes, of course.’  ‘’In that case it’s a good product logo,’ I told him. ‘A logo should say something about what you do, or what you believe in, but most of all – think of it like it’s your best suit – it should make you feel good – it represents you at your best. And remember that your logo works for you all the time – sitting on your website or business stationery – it’s a key element of your branding.’ ‘Hmmn,’ he replied. ‘I didn’t know that – I’ve never heard it described like that before – brilliant!’ he said.

[3] My number three was at a talk on video marketing – it’s the new ‘now’ thing. Video is fast becoming the most important way to ‘up’ your marketing game. According to a report published by Forrester, including video in an email leads to a whopping 200-300% increase in click-through rate. Anyway, the guy was struggling to get his Mac-formatted PowerPoint presentation to work on a PC. He was confused because – well it was a PC. Other presenters gathered around to try and help as the jokes were running out. But I work on Macs and PCs – and the same programmes can work slightly differently.  ’Press F5’ I said, and hey presto – the presentation appeared on the screen. [Yes, in my head, I took a bow!]

SOooo …in my ‘why not give it a go?’ frame of mind,  I gave making a REALLY short video a go!  Honestly – it’s hard enough getting a good photo I can bear to publish – but this is me, giving it a go, just with my phone!

YouTube is second only to Google as a search engine, so to increase your ranking, why not try it? There will be things you didn’t even know that you knew, that someone else would love to know!

read my other blog